Head over to Stompbox13 to get the latest news about my books, movies and music!

FROM INSIDE: GARY NUMAN SPECIAL EDITION

The score for From Inside: Gary Numan Special Edition is produced by Gary Numan and Ade Fenton, and released through Lakeshore Records. John Bergin is a writer, award-winning graphic novel artist and musician best known for his book FROM INSIDE and music for THE CROW.

Watch the exclusive From Inside: Gary Numan Special Edition teaser trailer below.

Here's my new book, Dust. It's a collection of short comics I made from the mid-90s to present. Blurb on the back cover says: "John Bergin attacks the medium of comics with raw energy and style. His Harvey and Eisner-nominated work deals with themes of beauty and ugliness, of death and resurrection. Bergin’s tone is relentlessly dark, but always retains a sense of human dignity."

It's 180 pages, full color. Available in paperback or Kindle (Kindle edition is free with purchase of paperback). 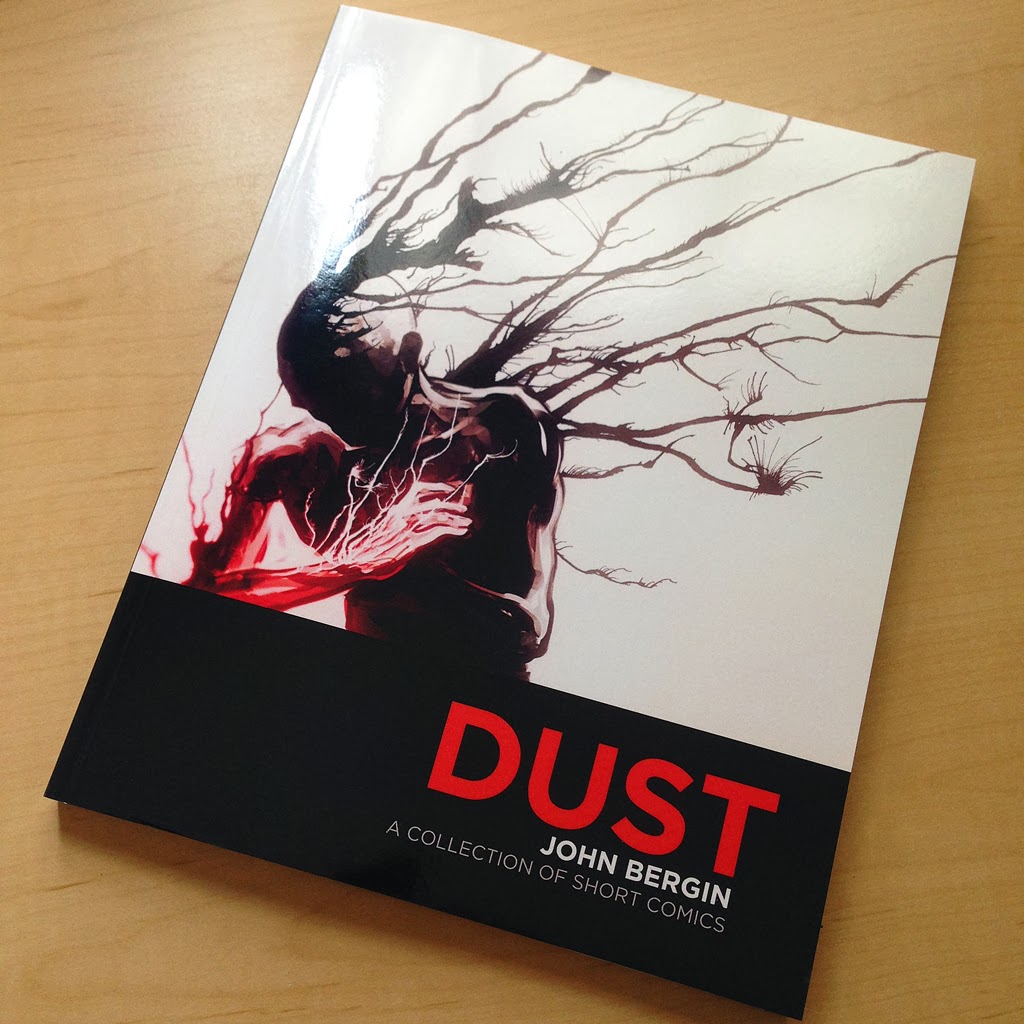 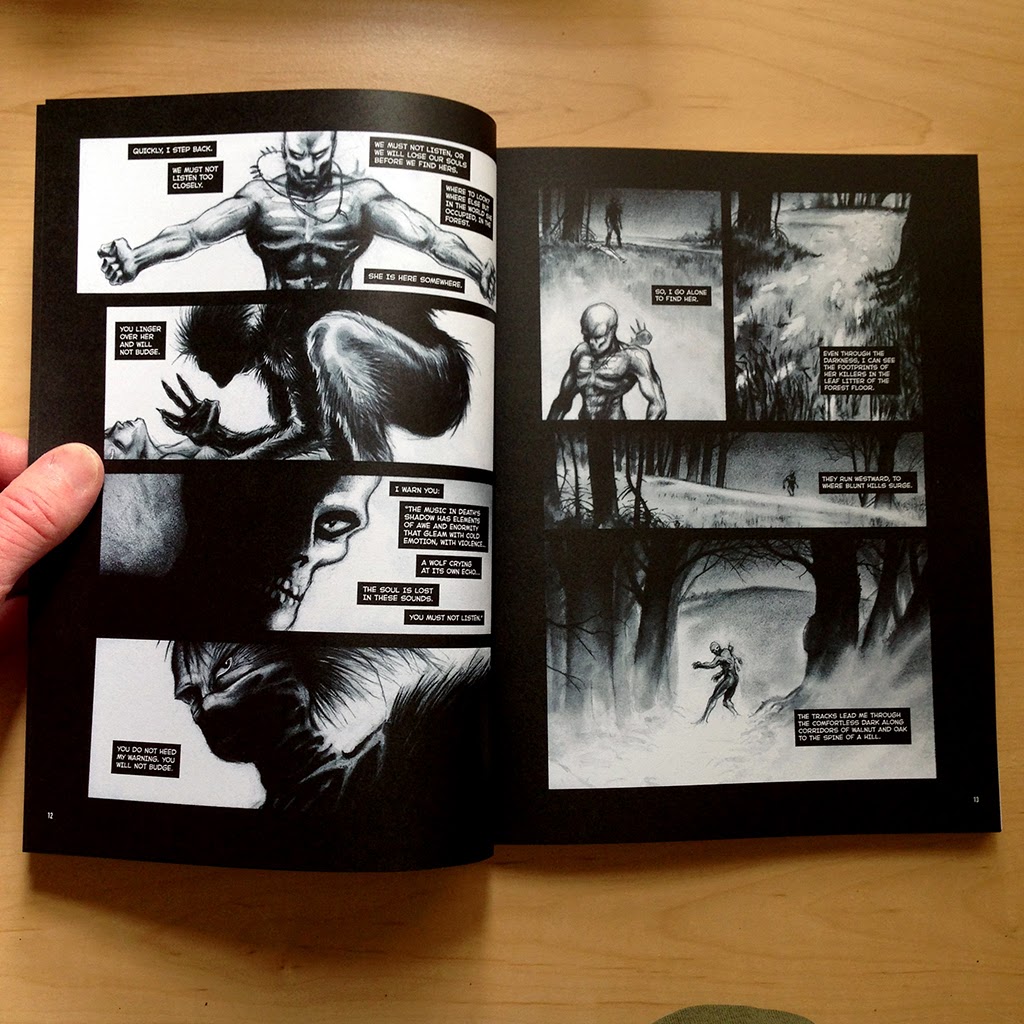 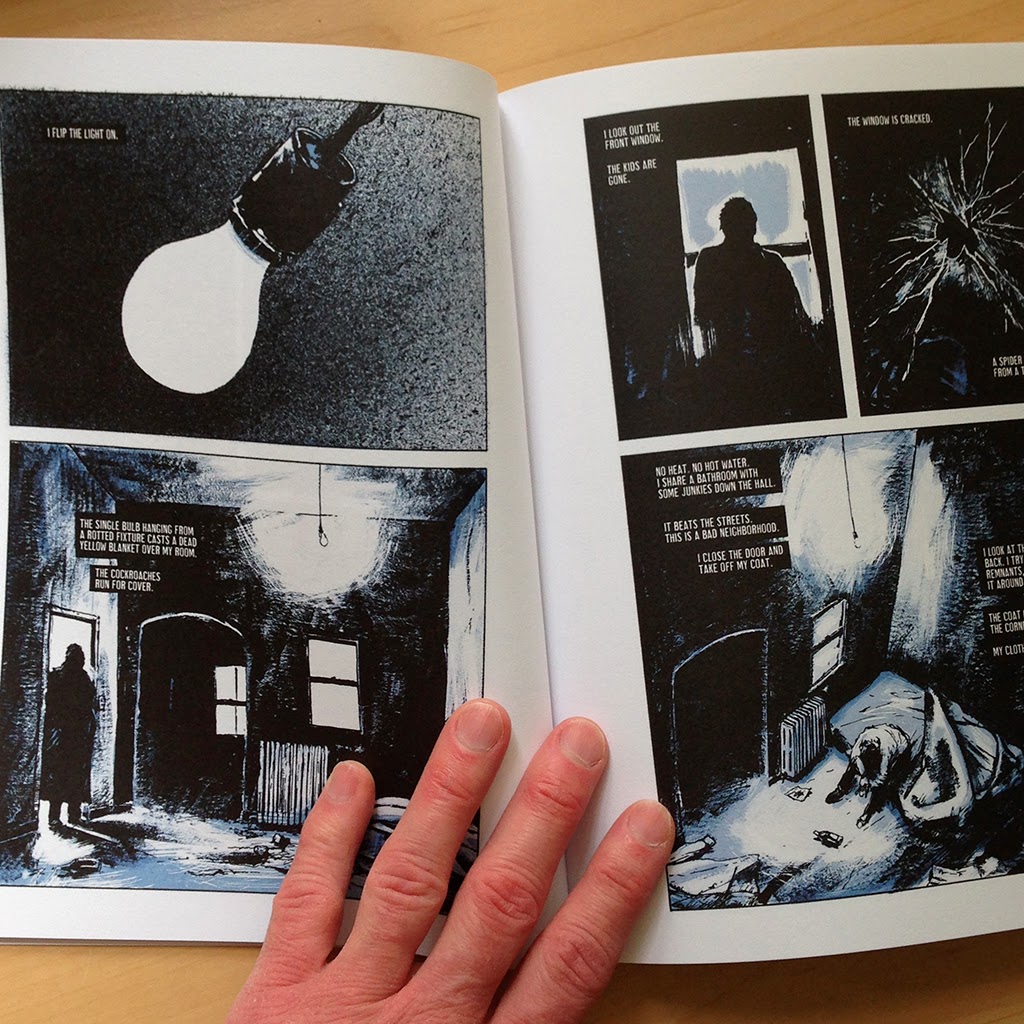 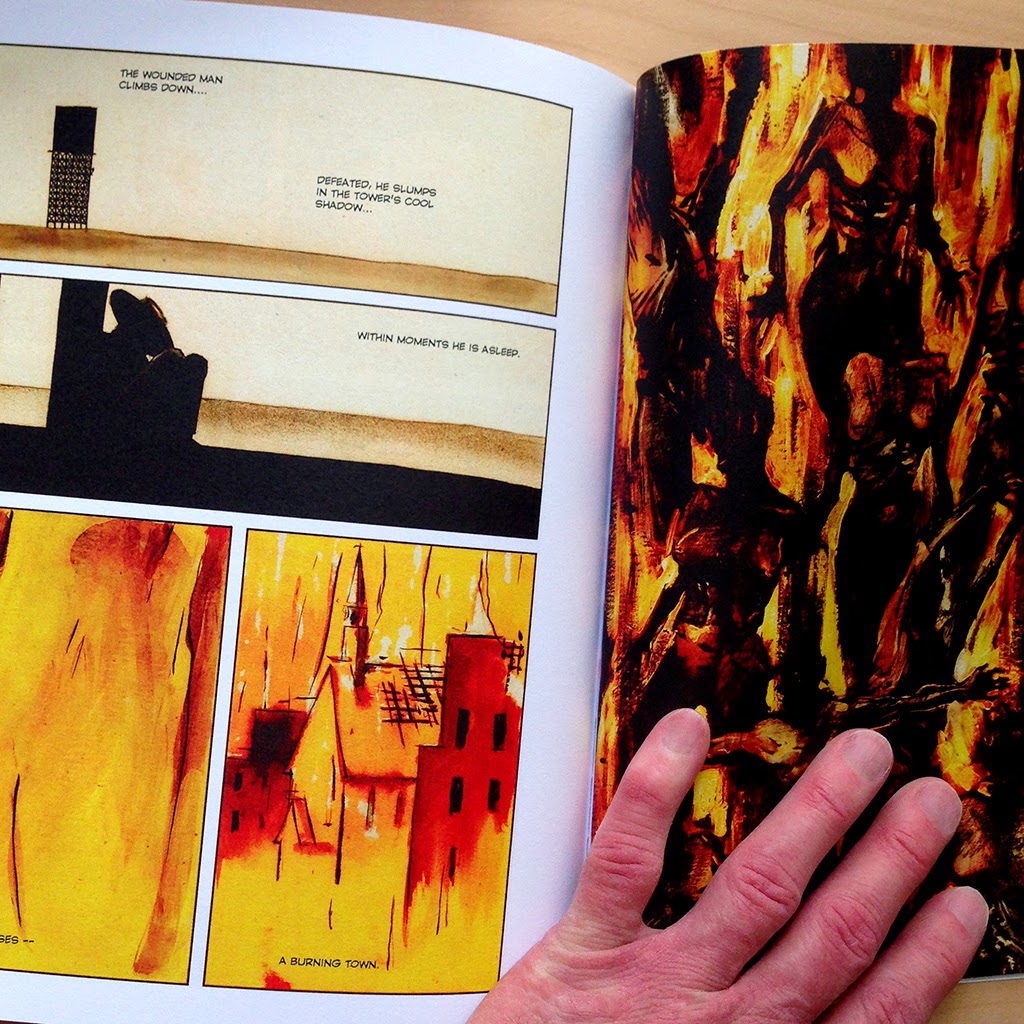 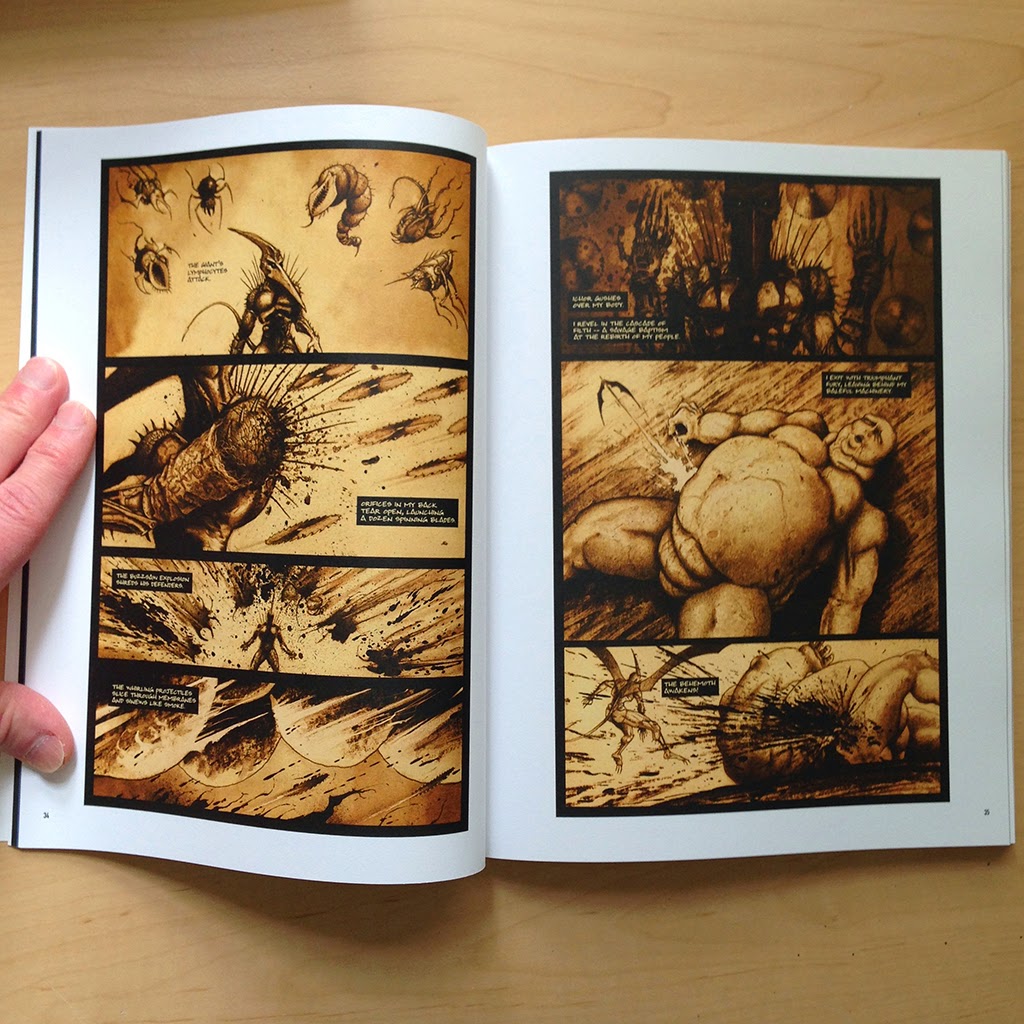 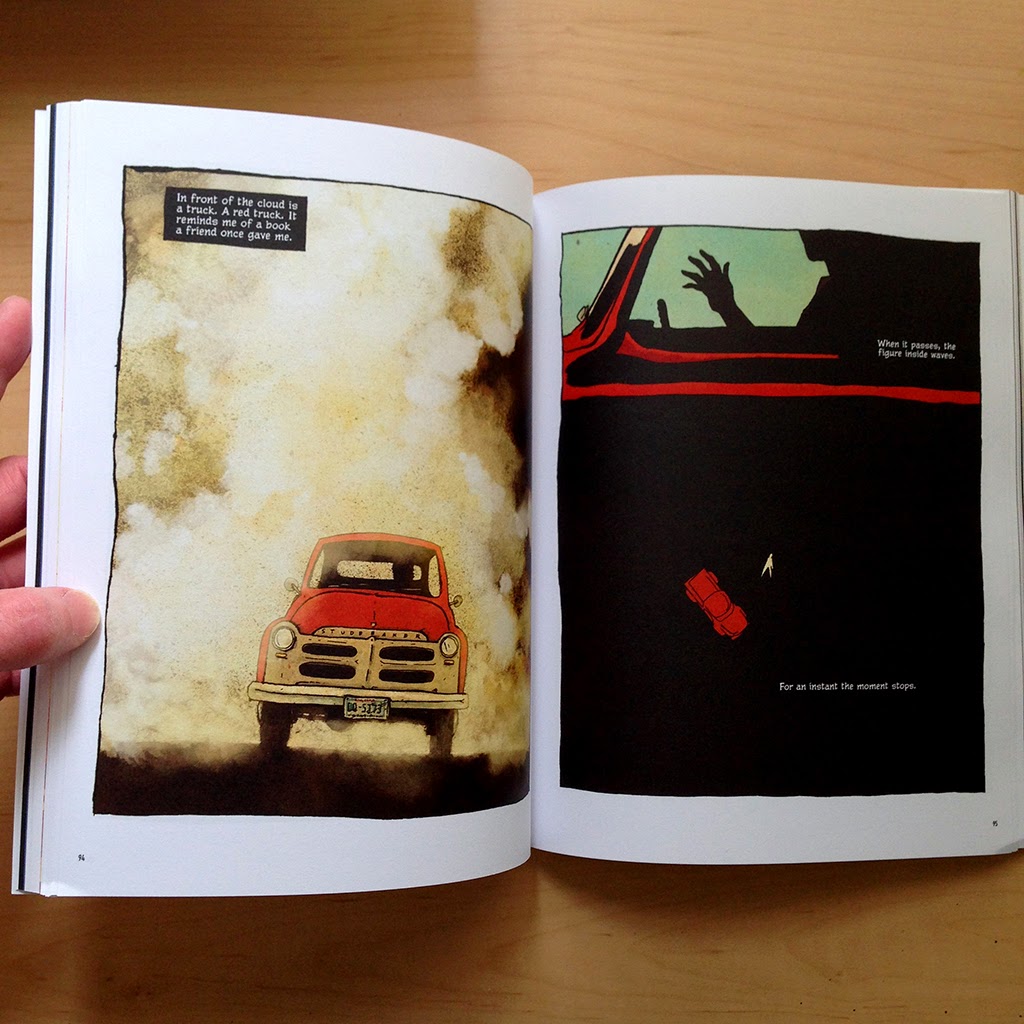 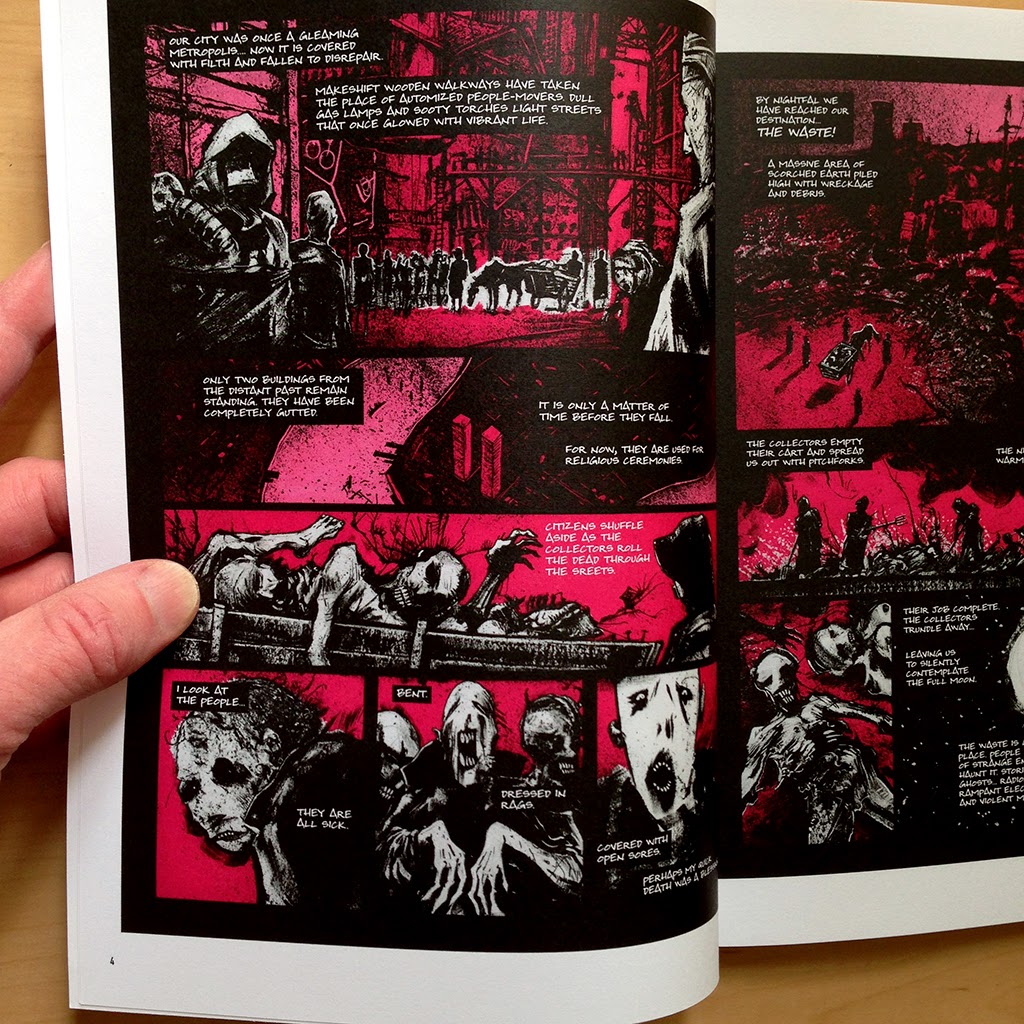 I've designed many things over the years, but I've never designed a novel from front-to-back. Here's my first. Brave Tails, by my good friend A. A. Attanasio. Brave Tails is a wonderful YA novel about humble animals defending their home from an army of wild boars. This novel is a re-release, featuring my new cover and interior illustrations.

Click right here own a copy of Brave Tails. The paperback includes a free copy of the Kindle version.

I recommend checking out A. A. Attanasio's Amazon page. Many of his novels are available on Kindle, including one of my all-time favorites Wyvern. 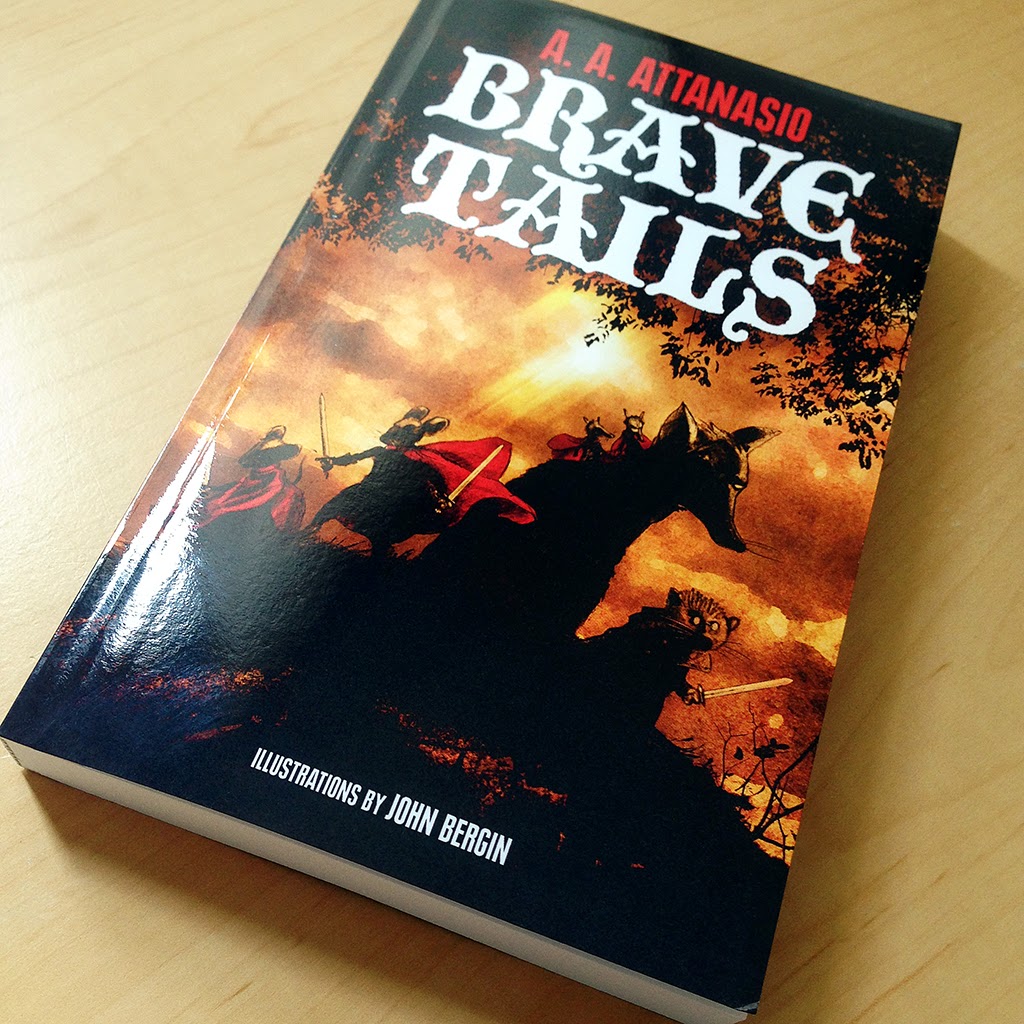 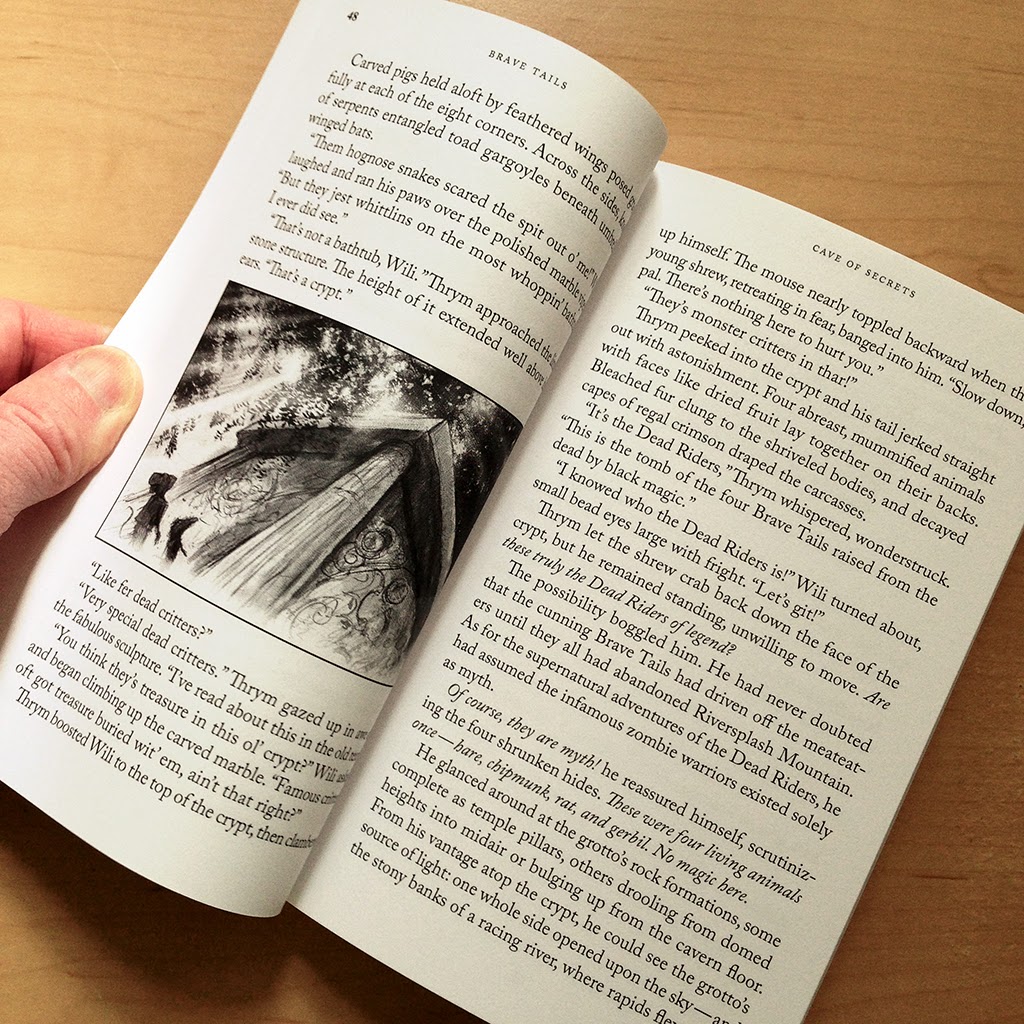 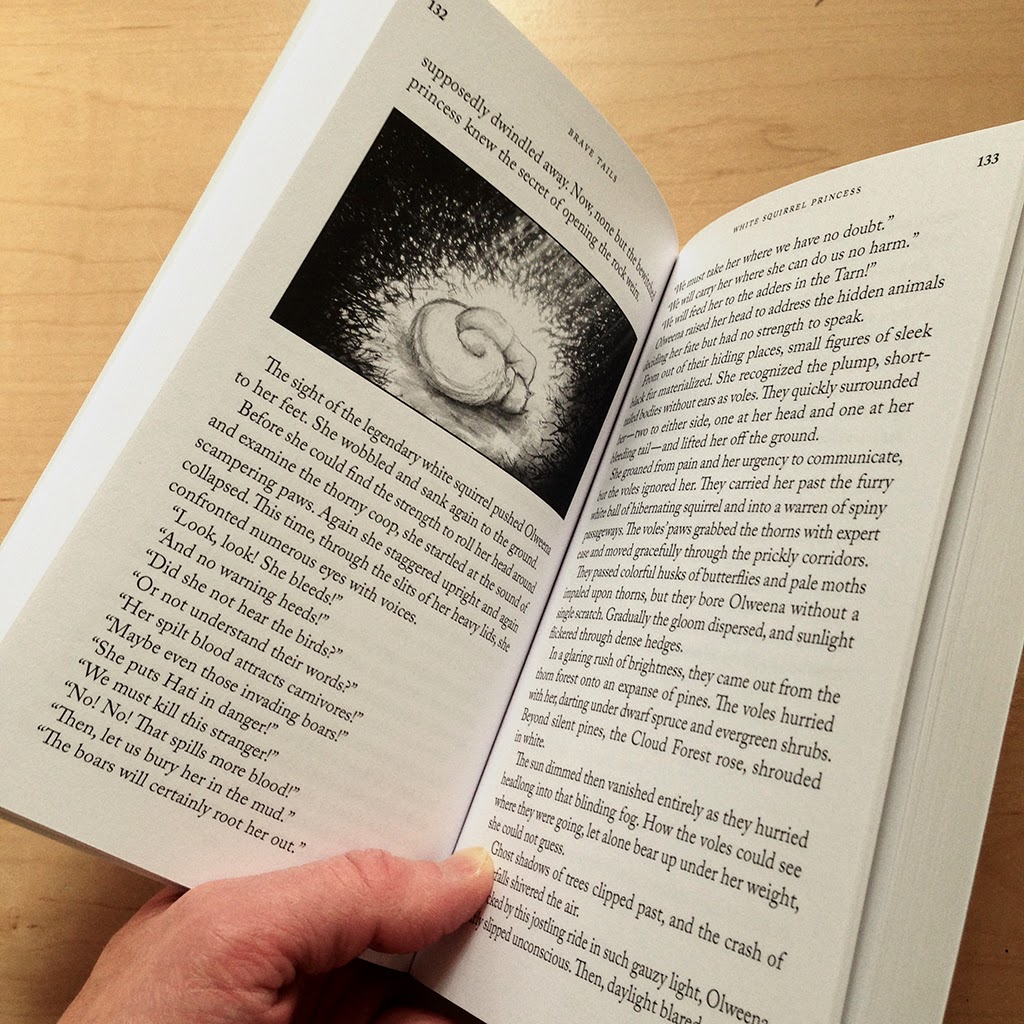 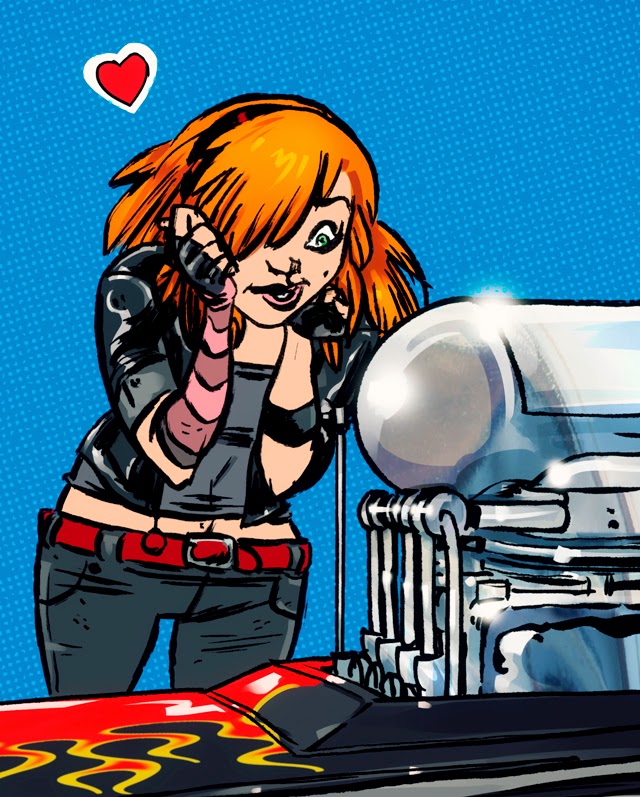 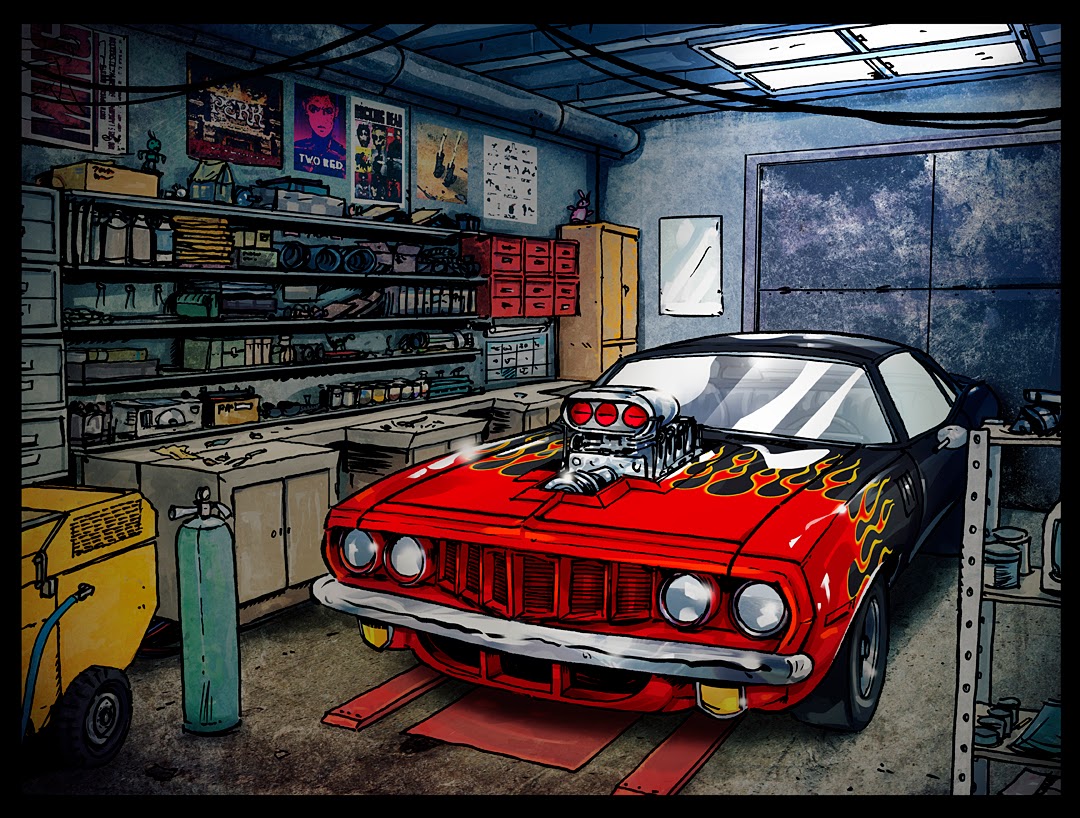 Two panels from the Wednesday graphic novel. The book is scheduled to be published spring of this year! It will be available as eBook and paperback, with a special soundtrack edition to follow (more on that later). 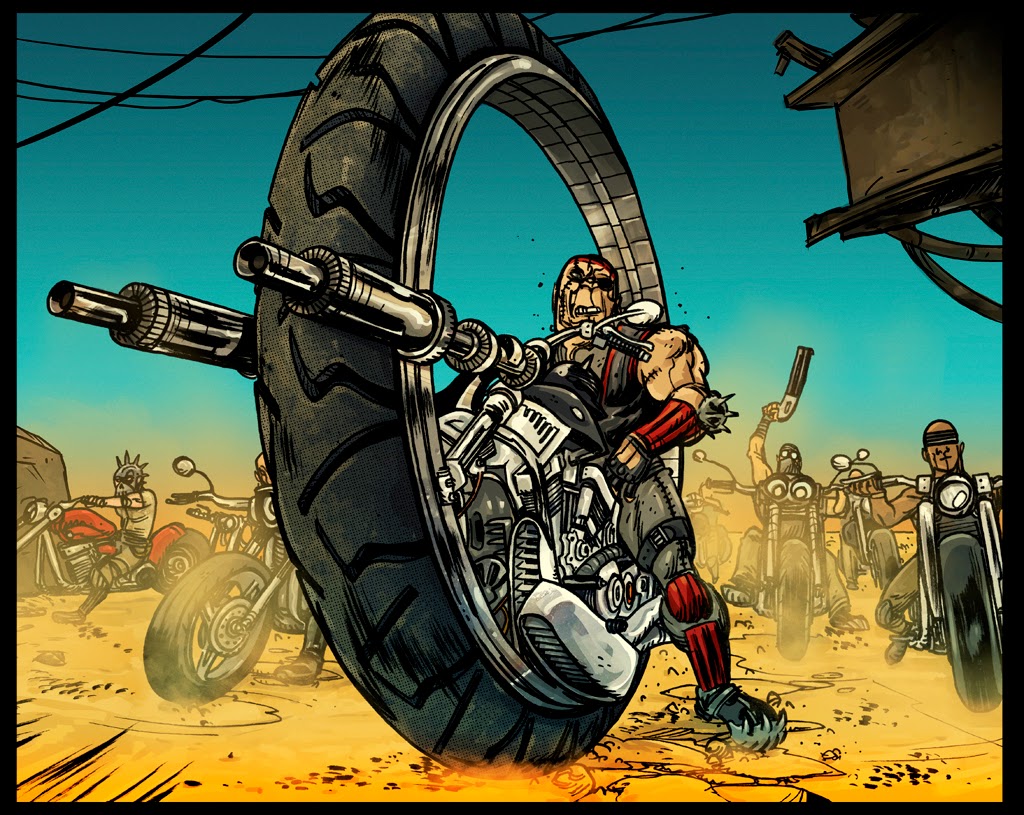 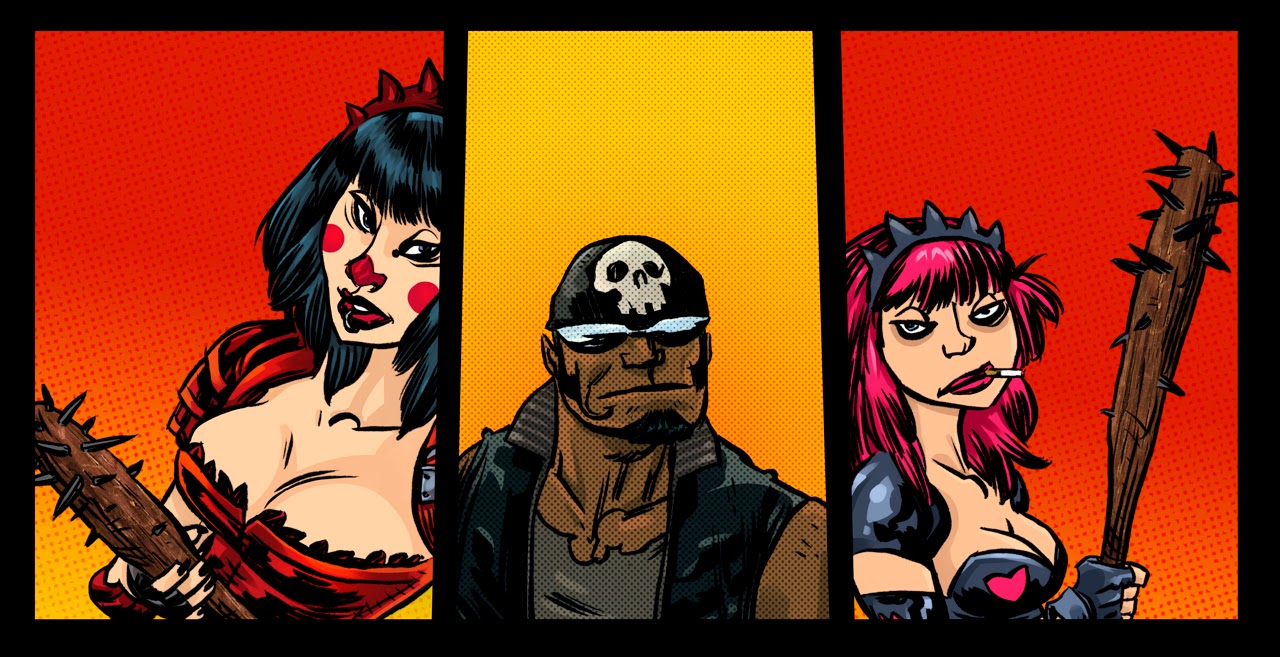 NO NEW POSTS IN FOREVER

Been slaving away on completing the Wednesday graphic novel. Here's a panel featuring Jack, a robotic sock monkey. Head over to Epic Wednesday to see more artwork from the book.

Here's the cover for Beat To A Pulp, Round 2. Artwork by James O'Barr and myself. Another great collection from BTAP. Read about the book & purchase a copy here. 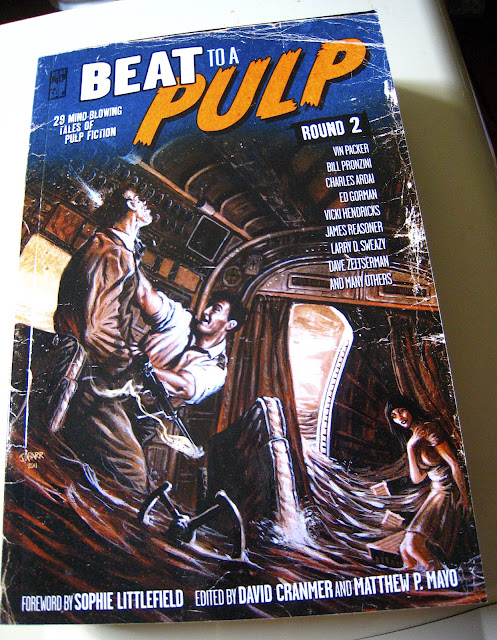 These books are a collection of artwork I've posted on my sketchblog over the past year. Each book also includes artwork that didn't appear on the blog -- unpublished artwork, album covers, posters, book illustrations, and concept art.

If you'd like to check out a preview, you'll find it here:
STOMPBOX13

Here's some pics of the books: 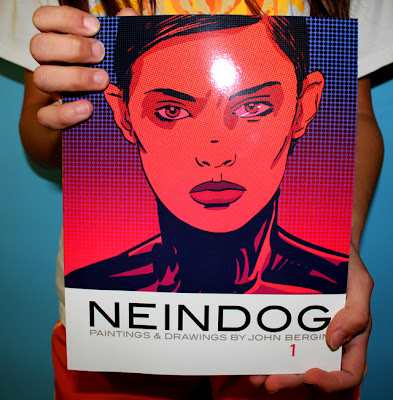 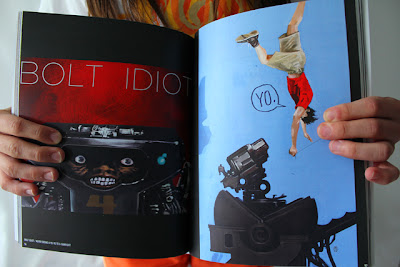 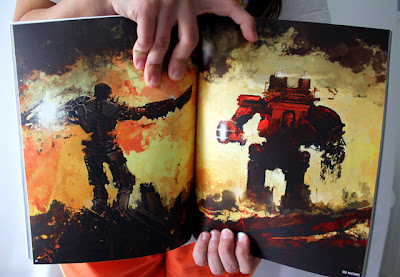 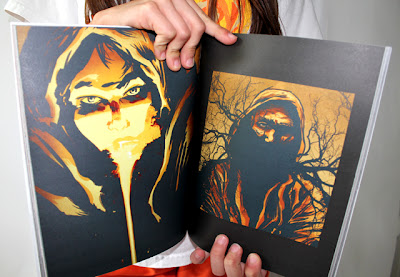 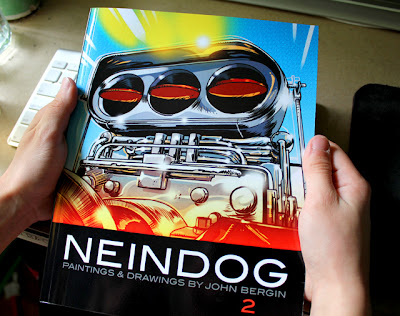 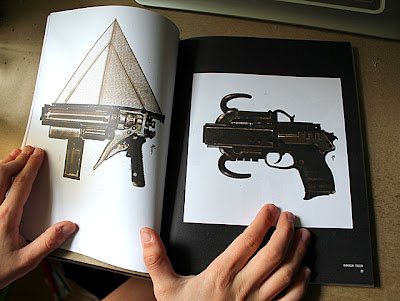 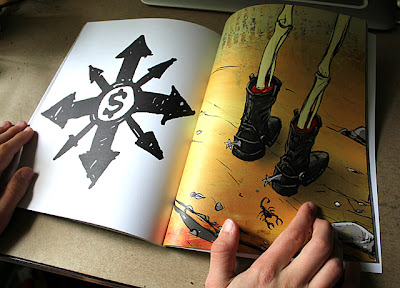 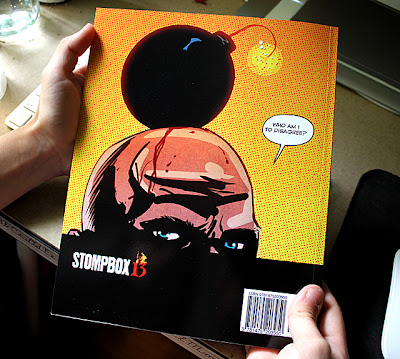 You can check out a preview and buy a digital download here.
The book is a restoration of the comic originally printed in Caliber Presents. "On the terraformed moon, IO, David Petrie and his fellow soldiers wage endless war against an intractable foe."
24 pages. Full Color. By John Bergin and James O'Barr.
Here's the cover and a couple sample pages (click to enlarge): 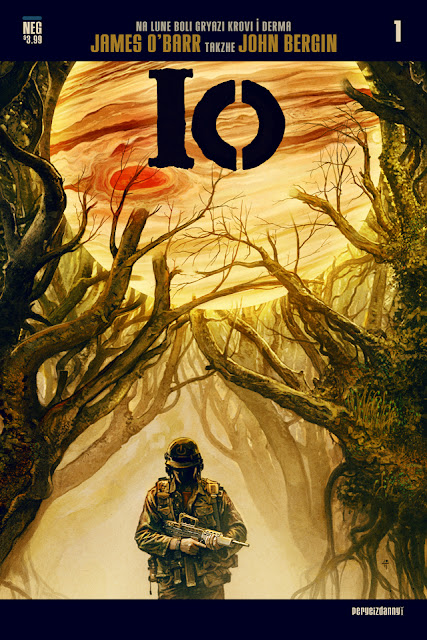 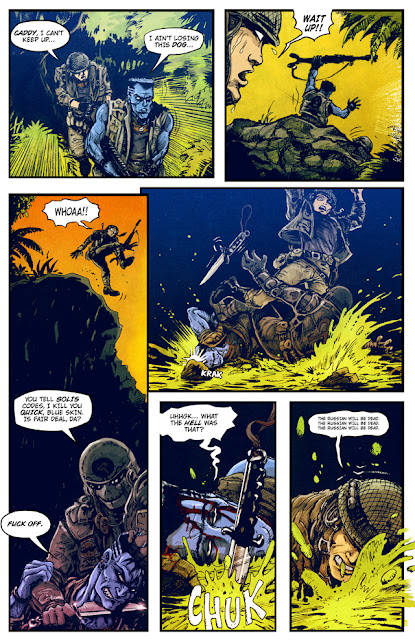 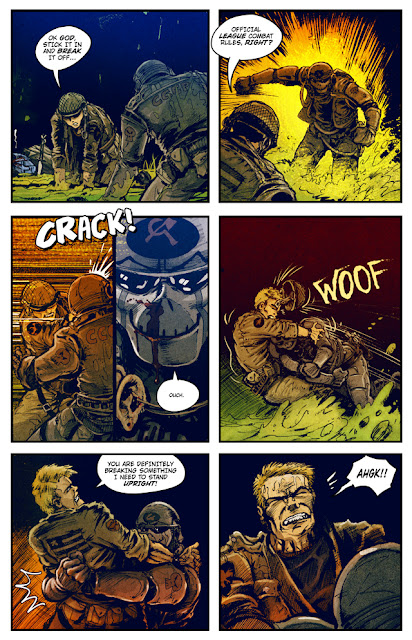 Here's a couple panels from a design I just completed for Robert Rich's new album Medicine Box. You can get the album here. It's a great album. One of my new favorites. 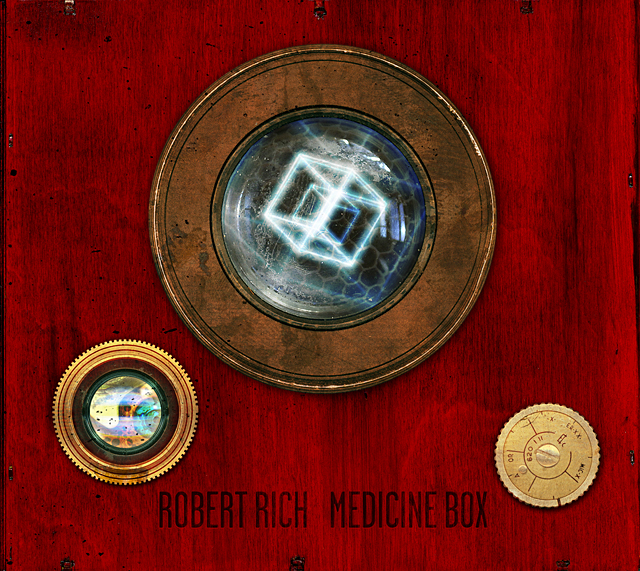 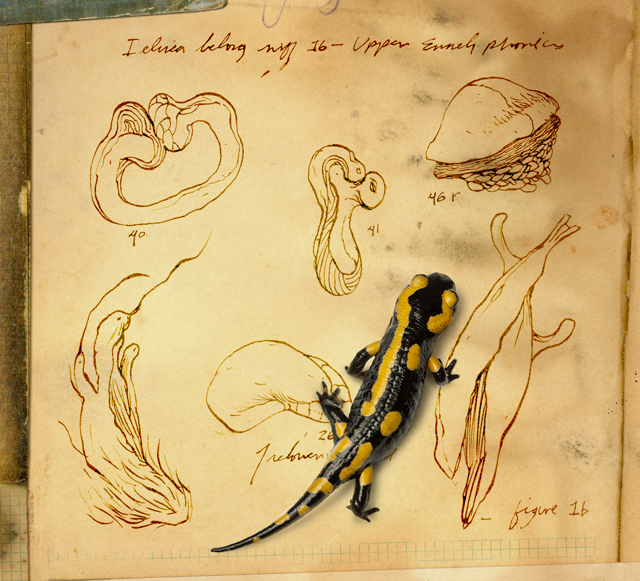 FROM INSIDE at ANCA 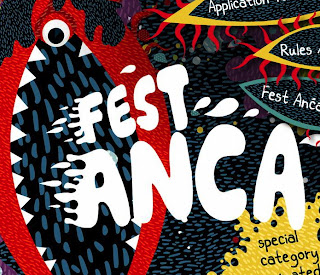 From Inside will be screening at this year's Fest Anča, International Animation Festival in Slovakia. That link is to the archive of last year's Fest Anca. Check it out. Awesome festival. Wish I could experience the Animation Karaoke Battle that would accompany From Inside... ie: a headless horse galloping back and forth with rider wearing a GaGa meat suit... scored with feedback. GO.
Posted by JOHN BERGIN at 2/13/2011 05:41:00 PM

MY OTHER BLOGS & SITES